At the height of industrial revolution 4.0, process automation enables much more agile and faster management in the industrial environment while making it safer and more economical. It is the key to ensuring higher production at a lower cost. In the set of devices and tools that compose it, the PLC is “the conductor of the orchestra”.

In RBX’s PLC department, we take care of the automation design and development of any industry, being specialists, above all, in the automotive sector. Among the most common functions to perform perform on a daily basis, it is worth highlighting the following: 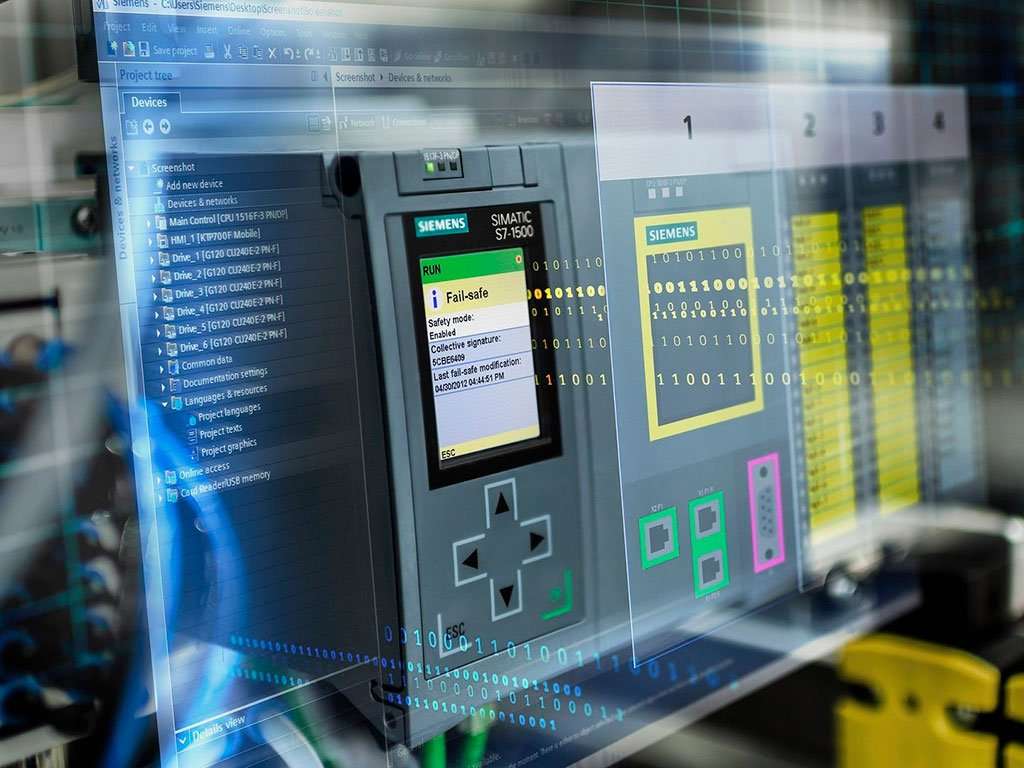 Preparation in our offices of the programs to be used later, based on the documentation provided, so that the commissioning time is as short as possible.

So that the PLC can send and receive signals with all devices connected to the machine.

HMI’s, or “Human Machine Interface”, which is a simple interface for the operator to know the status of the machine and intervene more efficiently if necessary.

Programming of systems like Scadas, MES, etc, to manage and control all the production process from one screen.

The appropriate tests and modifications are made from the start of the machine assembly, up until its final acceptance and handover to the customer.

From the start of production, until the machine meets the expectations for which it has been designed.

At RBX we have a very clear working philosophy. Always two steps ahead. The demand for the quality of our work starts with ourselves, and always try to anticipate any situation. Therefore, the team has invested a large number of hours in preparing a UNIQUE training system, created by the same programmers who have a great experience acquired working for years.

All the new programmers with less experience, are trained in both the internal programming standards of the company, as well as in the standards of the different factories and the different PLC programming brands. One of the features of this department is the flexibility to adapt to our customers standards, as well as to incorporate the RBX standard into any production process that may need it as well. 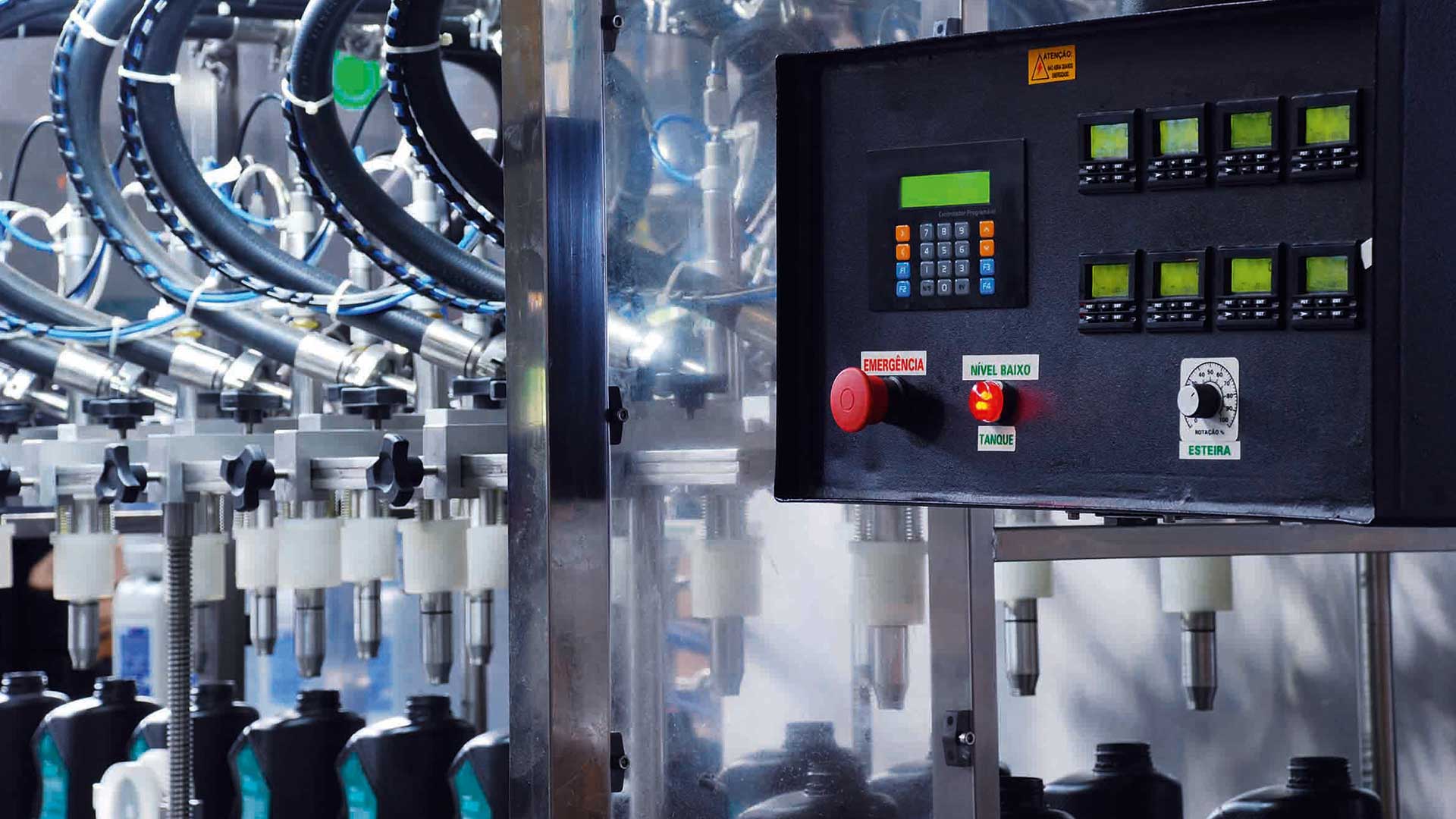 In the PLC programming, the person responsible for leading the team is Victor Escuder, who has been with us since 2018. His level of knowledge and curiosity about the field that he develops at RBX brings the necessary added value to stand out among the competition. Responsibility and perfection, so that work always has a magnificent result.

All PLC programming systems are within the IEC 1131-3 standard. They can be categorized, generally, between graphical or textual type languages.

Textual type is used in a very similar way to C programming. Charts are based on interfaces within which it is possible to place blocks to perform each function. Using either of these two types of programming language, a machine or program, you can automatically run any process.

We can distinguish by these preferences two types of language: high-level and low-level.

High-level languages include graphical languages. These use symbol environments to perform the scheduling system’s controls orders in question. Its main feature is that programming is limited to the use of the symbols provided by those environments.

Low-level languages are considered textual. As the name indicates, its programming is done by means of text character strings, which are the ones that will give the indications to the system to control. Its main feature is that any existing resource can be used within automation programming languages.

This scheduling system is carried out using specific instruction series that can be used within your environment. In this respect it resembles high-level languages because programming is conditioned.
Case is used indistinctly in this system. Supports more complex arithmetic type instructions and iteration cycles.

The ladder or ladder diagram

One of the first to be used for PLC programming. It closely resembles disclosure diagrams. Its name comes from its ladder-like organization, containing two vertical and several horizontal rails.
The two vertical rails do the circuit power function. The entry instructions are located on the left and exit sides on the right.

This system uses logical symbols to represent the function block. For each logical output it is not necessary to incorporate an output coil. Instead, the output is represented by a specific variable assigned to the output of the block in question.