Industrial automation and robotics. What it is and its keys to success 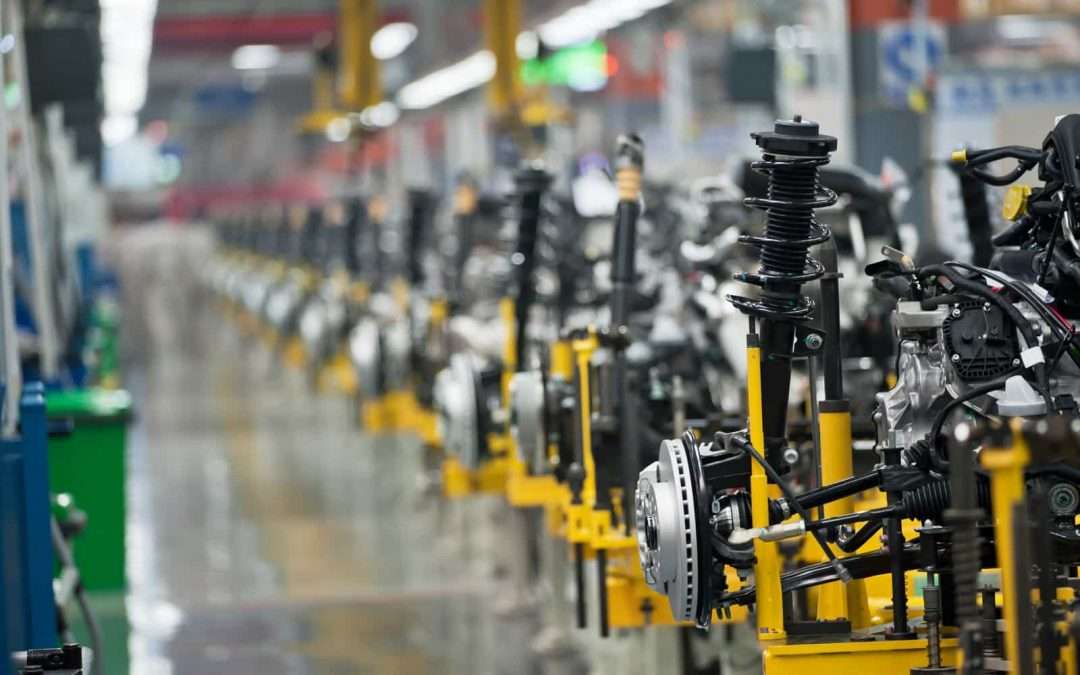 Surely, even if you do not work in industry you have heard the term industrial automation and of course the term robotics or industry 4.0. Although a priori it seems that they are the same for someone outside the industry, the truth is that they are very different.

What is industrial automation?

Industrial automation is the use of technologies for the control and monitoring of industrial processes, apparatus, devices or machines, which as a rule are repetitive functions making them work automatically reducing human intervention as much as possible.

In other words, it’s about automating repetitive, tiring, or troublesome tasks and processes and letting the machines do them. This reduces the employment of people in, for example, polluting environments, reduces operator stress and fatigue and allows people to take on more highly skilled tasks.

The truth is that process automation also seeks to improve the production cycle times of a product, allowing to produce more in less time, with less errors and in a repetitive way, guaranteeing the uniformity in the quality of the final product from one batch to another.

How is automation possible in industry today?

Since prehistoric times, humans have used machines to replace human effort with mechanical devices to better perform the necessary work. But it was in 1801 when the revolution in the textile industry as a major engineering breakthrough kicked off a relentless race to automate factories and industrial processes.

The aim was to increase production, improve quality and avoid risks to people. Logically, this is associated with a loss of low-skilled jobs, but in return other personnel needs are generated to design, manufacture, implement and control these new processes.

Engineering, industrial maintenance and new professions related to automation then take on a new dimension.

As you can see, industrial robotics appears for the first time as a part of this process of industrial process automation. Therefore, automation is not simply putting a robot in an industrial cell, but goes much further.

The first example that certainly comes to mind when we talk about automation and robotics is the automotive industry. We have all seen assembly lines where robots work piece-rate on hard tasks such as welding or painting. These are tasks that require precision and repeatability so they are ideal for a robot to perform.

Car production lines are the classic example of automation, but there are many other processes in many other sectors.

For example in the pharmaceutical industry, the processes of blistering drugs and tablets, the process of putting them into boxes, packaging, etc. is an automated process in most cases, with autonomous working cells.

Another example is that of plastic injection companies, with robots that help in the process of extracting parts from the mould, for example.

Recently I was reading a magazine that talked about robotics and jobs in relation to the fear that robots would replace us. The article talked about the fact that in the last 70 years only one of the 271 professions affected by automation had become extinct: that of elevator operator.

The conclusion is that perhaps, some jobs suffer and that forces us people to add more value to what we do and to prepare ourselves better. Without a doubt, this will lead to better qualified professionals who will opt for more mentally demanding positions than simply tightening the same screw every time.

The main problem with people is that we are the ones who first underestimate our capabilities, putting a robot at the level of a person, when the capabilities of one and another are still far from being even similar.

The automation of the industry is and will be an advance that will make us more competitive, more profitable and without any doubt will help us to continue progressing. Automation makes it possible for us to buy a machine designed and built in Germany, a mobile phone made in China or a car made in Spain.

If you need that from RBX we design your automated cells or we start a new robotic cell, contact us here.